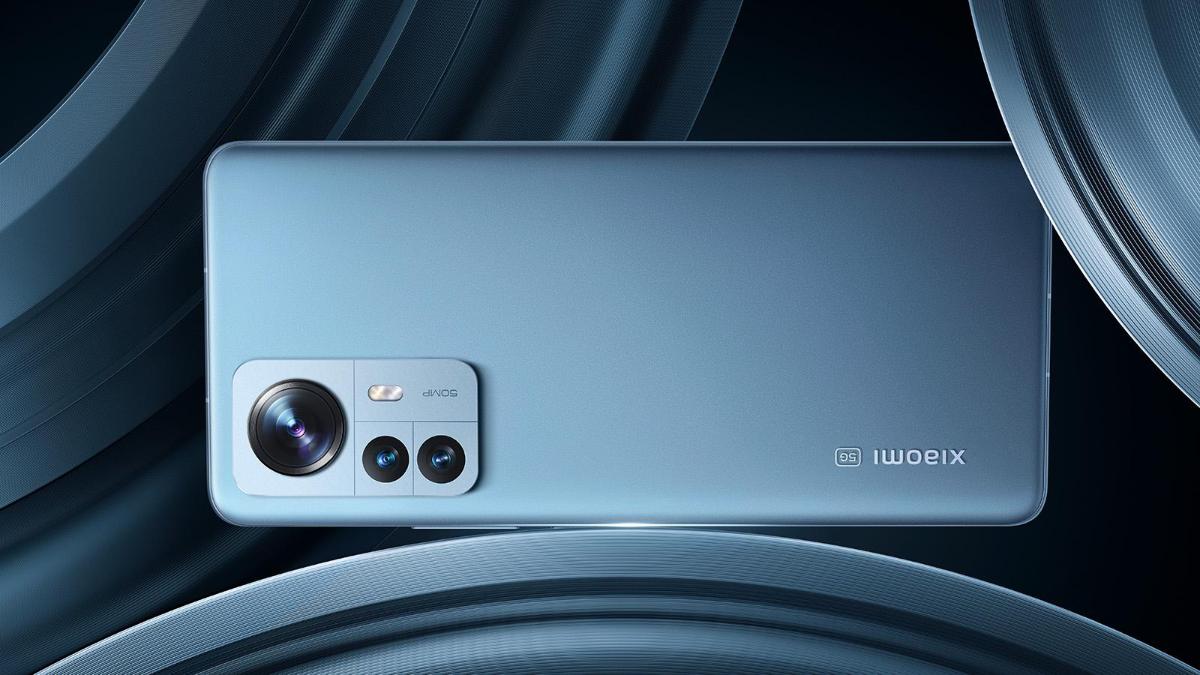 Xiaomi remains to be the biggest smartphone brand you’ve never heard of, at least here in the UK. While it continues to trailblaze as a top manufacturer across Asia – it holds fifth place in old Blighty – but that could be about to change.

The new 12 series offers everything you could hope for across camera, performance and design. The Pro stands out with its state-of-the-art triple 50MP array, which features the market leading Sony IMX707 ultra-large main sensor. This sensor can catch large amounts of light which in turn, allows for more professional style picures with faster focus speeds and better colour accuracy. The Xiaomi 12 features a smaller, but not to be sniffed at, 13MP ultra-wide angle camera, along with a 5MP telemacro camera, which can be used for filming from different perspectives. 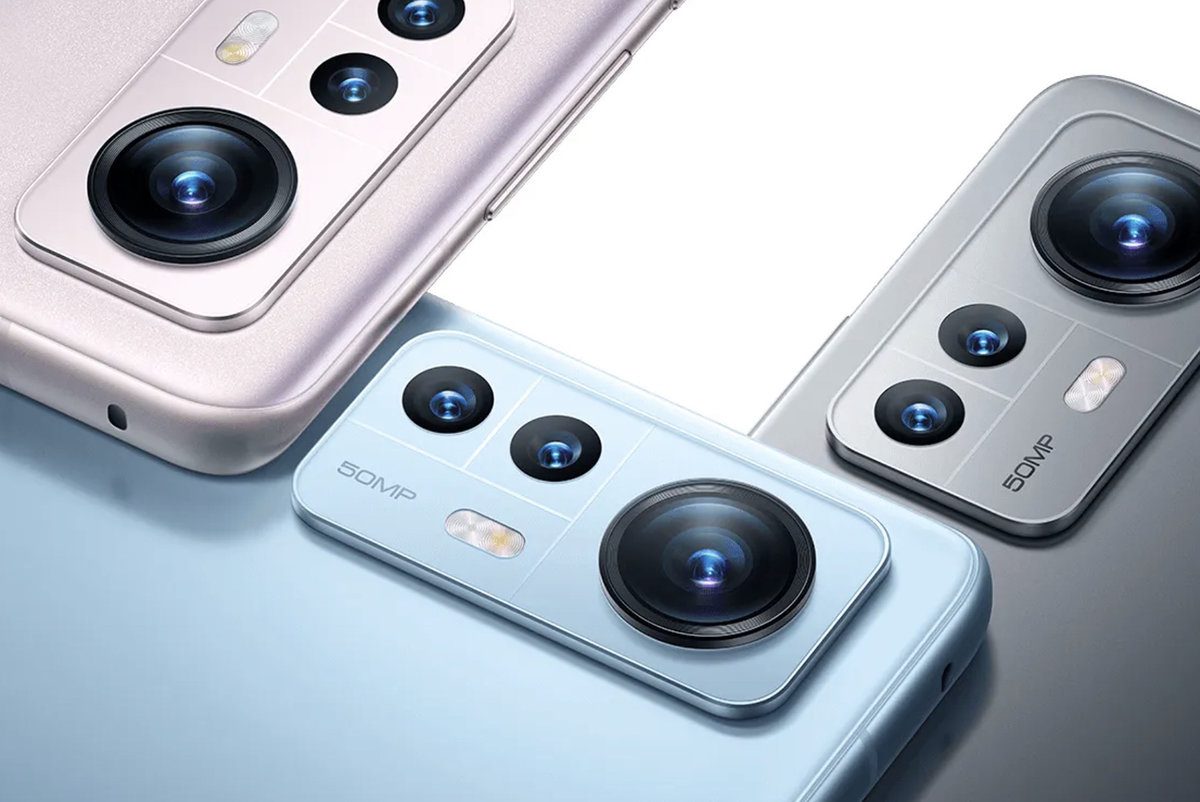 The slimmer Xiaomi 12 fits a 4,500mAh batteries into its compact design and supports 67W wired turbo charging for a speedy power-up. Both the Xiaomi 12 Pro and Xiaomi 12 also support 50W wireless charging and 10W reverse charging, so you can help a friend in a hour of Uber Ride need.

In a bid to help your device last longer, Xiaomi has incorporated some new tech into both the Xiaomi 12 Pro and Xiaomi 12: Xiaomi AdaptiveCharge, a smart charging algorithm that learns and adapts to charging habits, prolonging battery life.

Featuring the advanced Qualcomm® SnapdragonTM mobile chipset, the Xiaomi 12 Pro and Xiaomi 12 boast a Snapdragon® 8 Gen 1 processor – Qualcomm’s most advanced chip. Built on a 4nm process, this processor also boosts GPU graphic rendering capabilities by 30% and energy efficiency by 25% when compared to the previous generation.

When it comes to choosing a new device, we trend to be driven first by our interface of choice and then by specs and price. Samsung and Apple have both fallen under an increasingly skeptical eye when it comes to their extortionate flagship pricing strategy, beckoning the age of the mid-range smartphone. 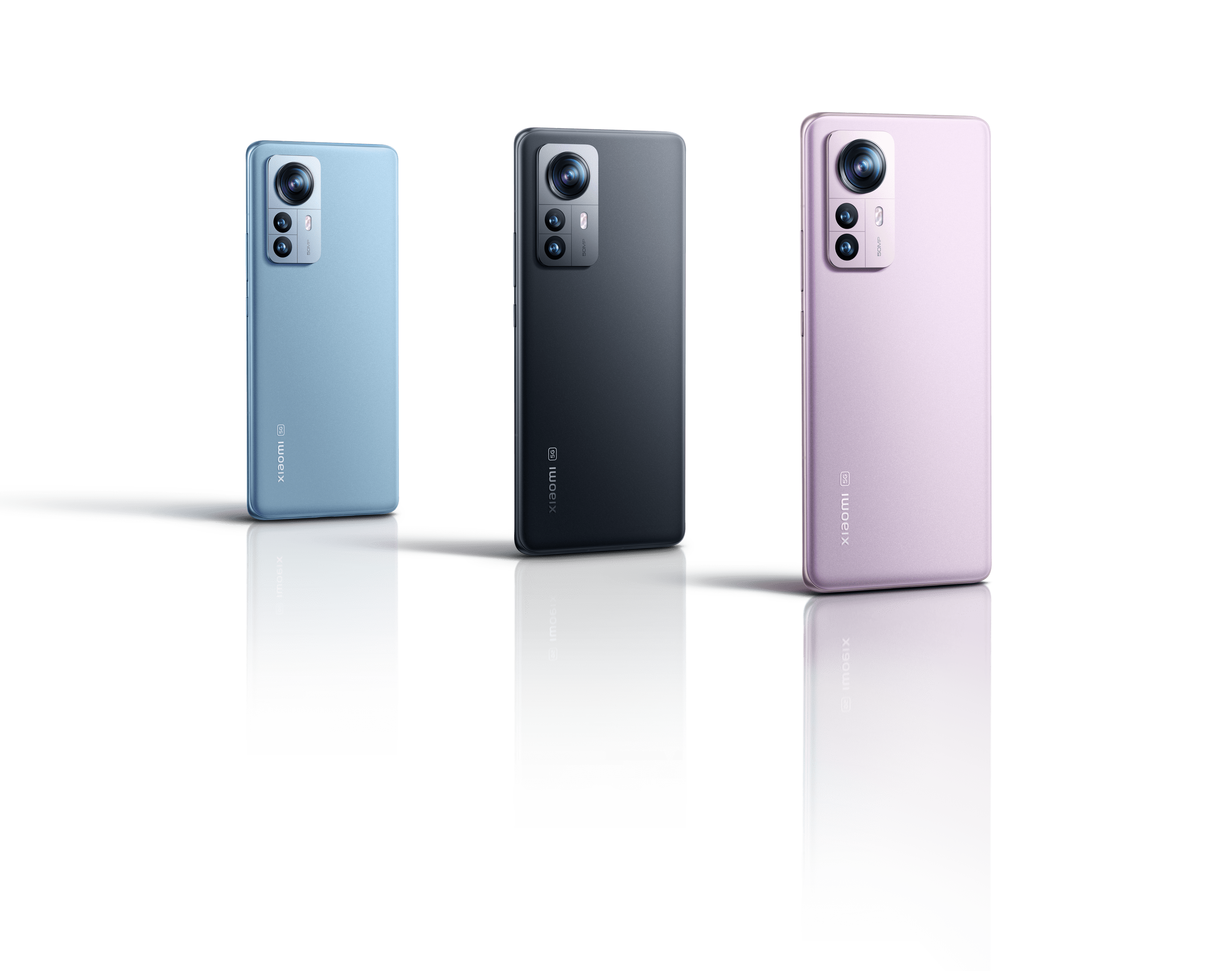 Between the cost of living crunch, and the offer of a better deal – the 12 series could be the final pawn to move Xiaomi into the limelight for Brits.

Coffee breaks, whilst working from home, have never tasted so good with ...

Gameboy was one of our first experiences of videogaming so it will alway ...

Mardi Gras in New Orleans is on the bucket list for many but with the re ...