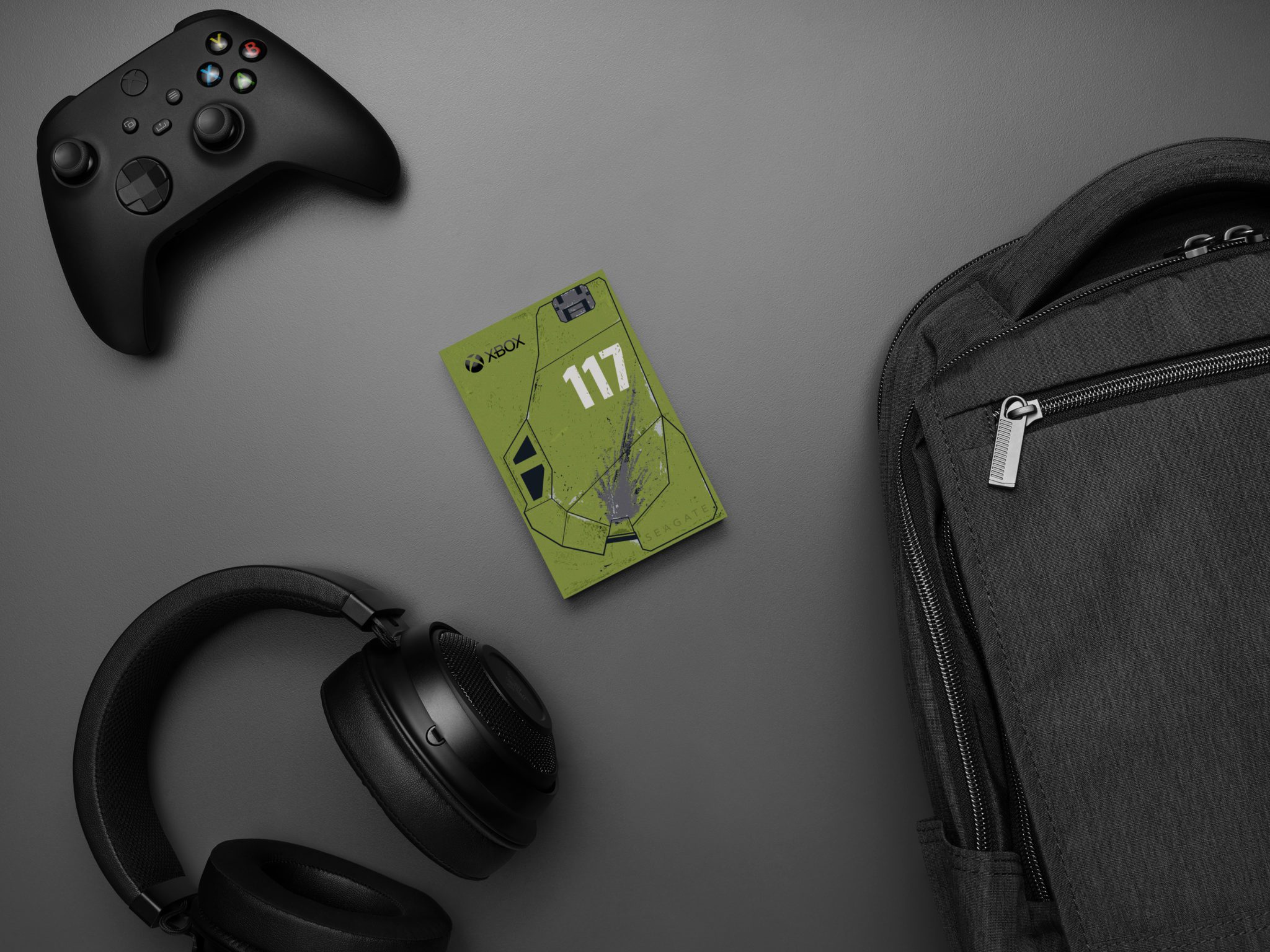 taking the company’s popular line of storage for gamers to the next level. Built for Xbox gamers demanding peak game storage capacity for today’s most advanced games, these new external hard drives are designed to work with Xbox Series X, Xbox Series S, or Xbox One, and are compatible with Game Pass. 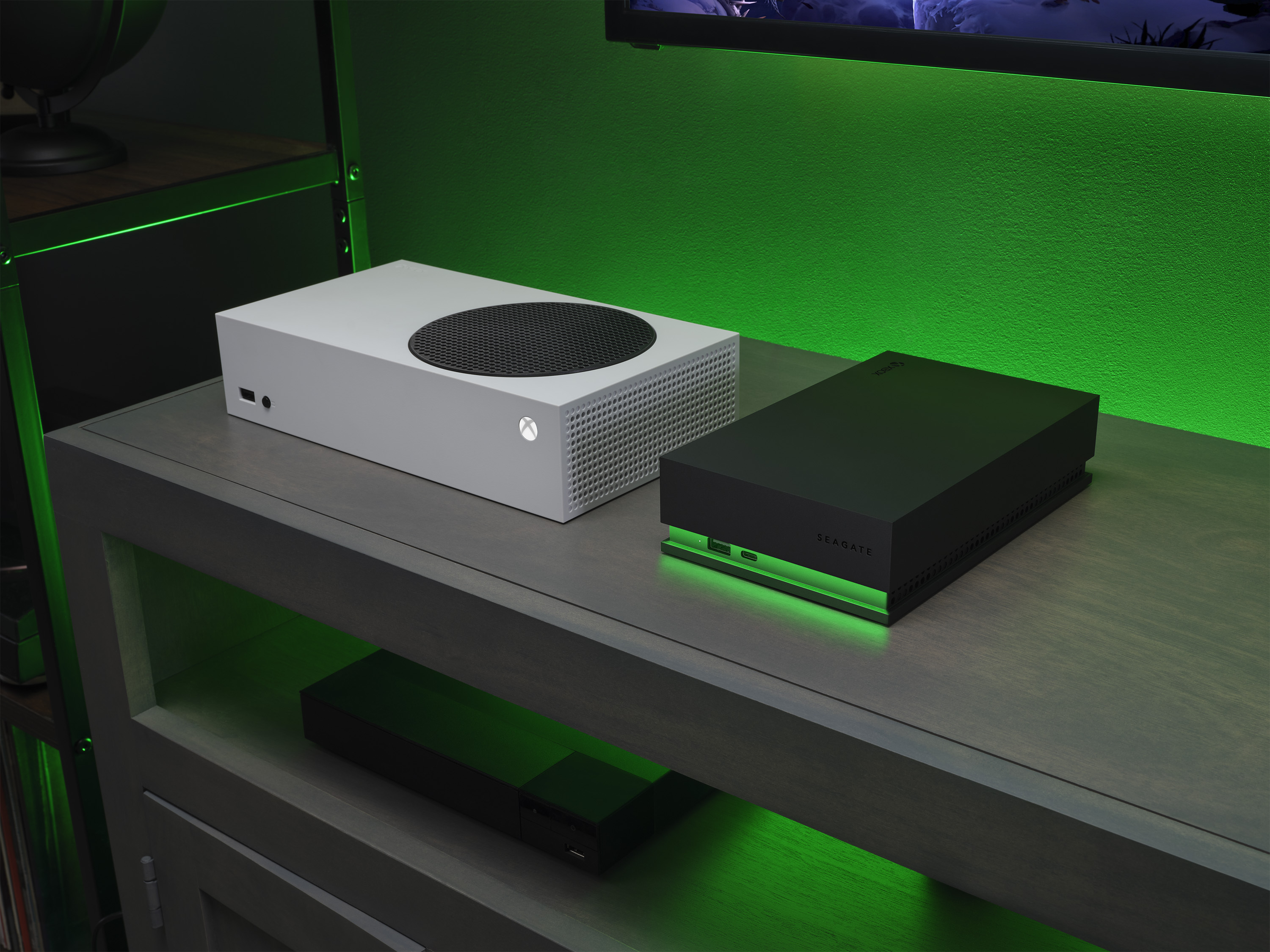 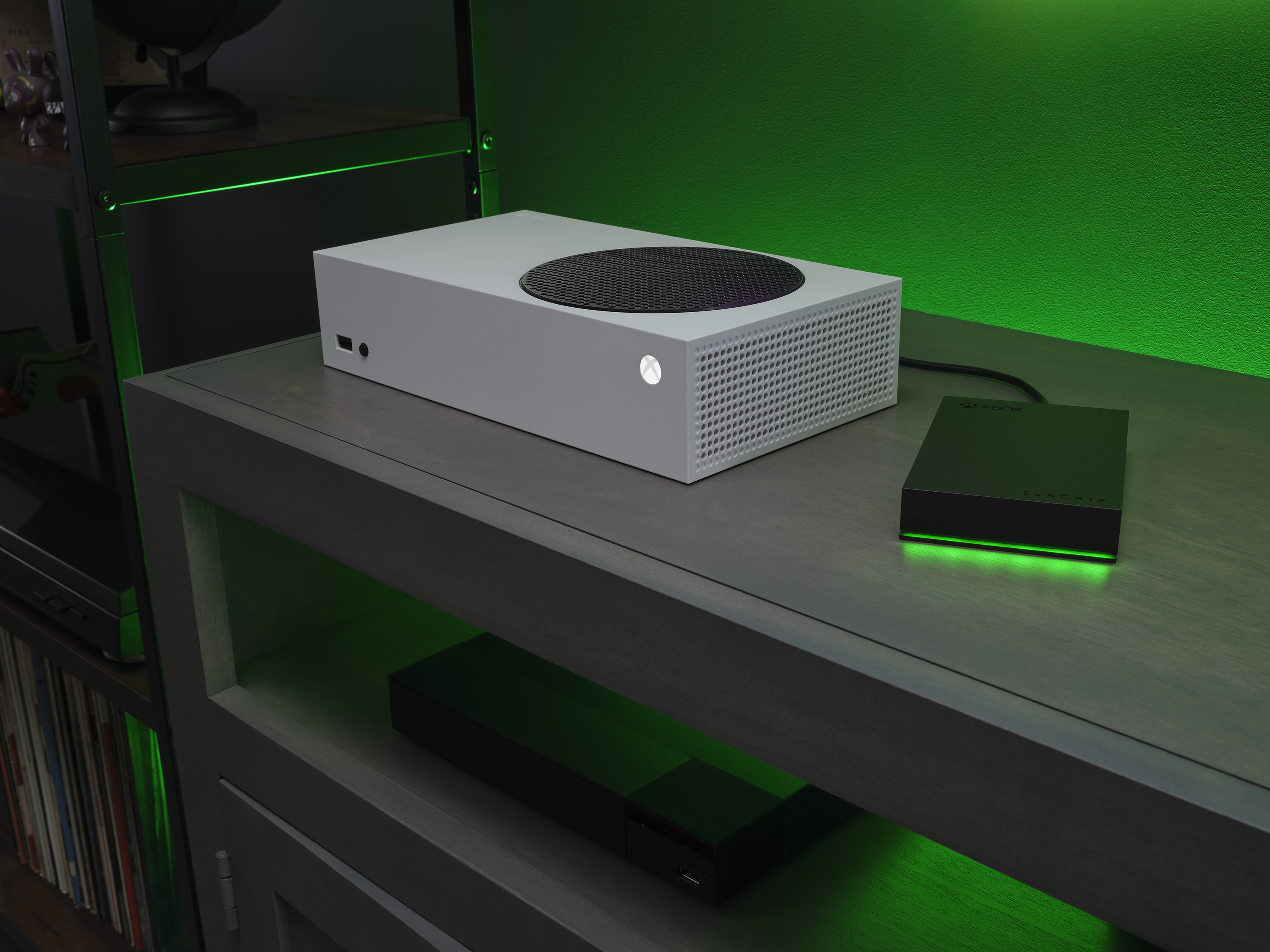 Game Drive for Xbox is also available as a collectable for Halo fans. Celebrating the release of the next widely anticipated launch of Halo Infinite, the collectable drive is specially designed by Seagate, Xbox, and 343 Industries. Tagged with exclusive artwork inspired by Halo and iconic hero, the Master Chief’s aesthetic, and packed with customizable LEDs, the officially licensed Game Drive for Xbox – Halo Infinite SE is a visual showcase beside the console of any die-hard Halo fan. 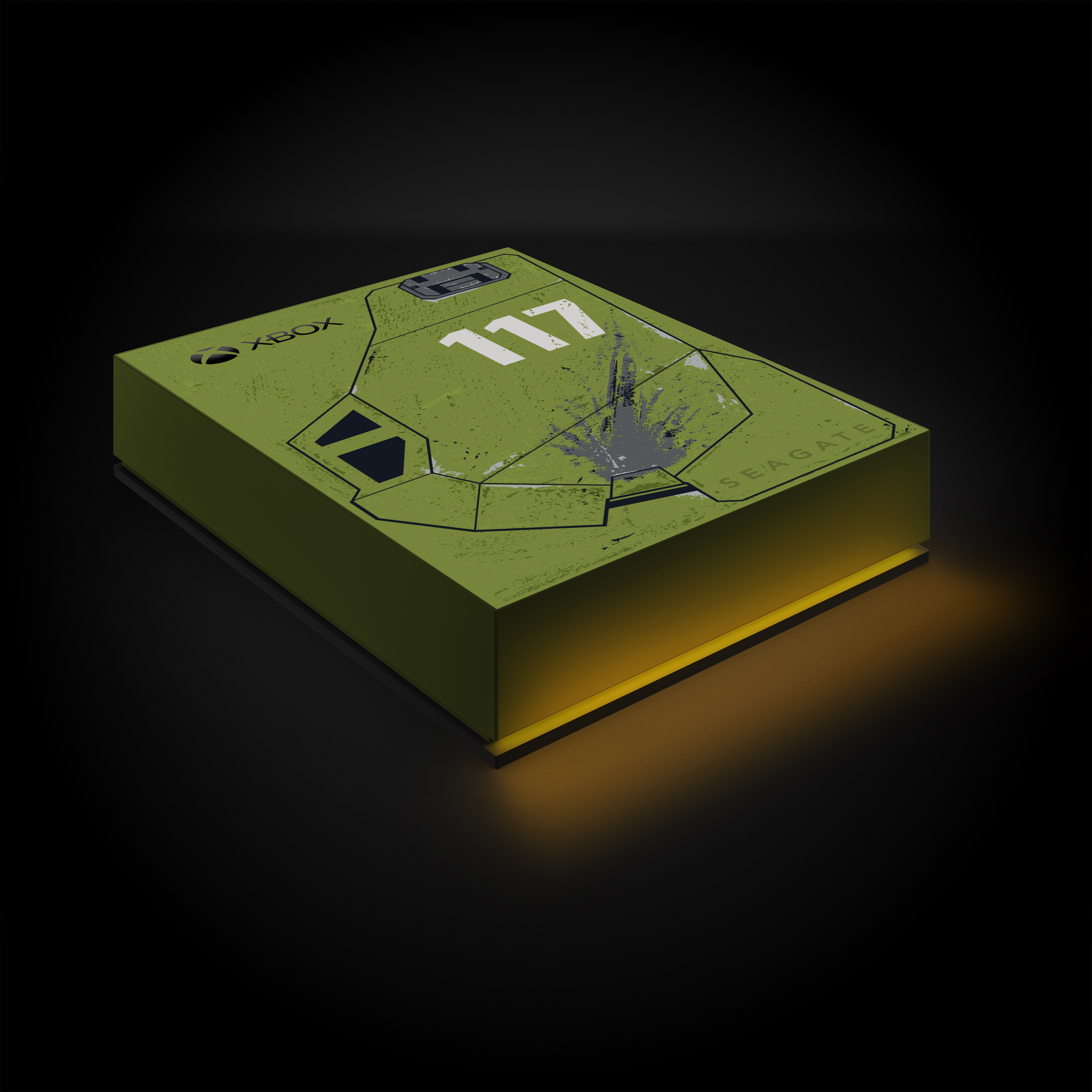 Seagate Technology crafts the datasphere, helping to maximize humanity’s potential by innovating world-class, precision-engineered data storage and management solutions with a focus on sustainable partnerships. A global technology leader for more than 40 years, the company has shipped over three billion terabytes of data capacity. Learn more about Seagate by visiting www.seagate.com or following us on Twitter, Facebook, LinkedIn, YouTube, and subscribing to our blog.

This November BoomBocs will be launching the fantastic BoomBocs STUDIO...

What would Halloween be without something to give you a few goosebumps? ...

One of the few good things about winter is the weekend warmer of a Sunda ...

Unistellar have released a new version of its popular technology that is ...

Light Up Your Adventure with Sealskinz